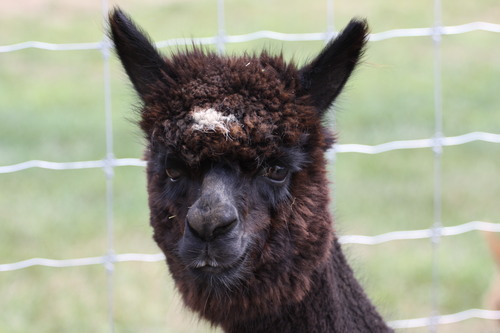 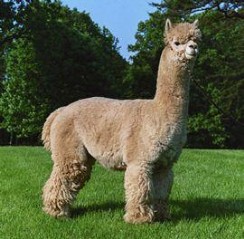 Illusion gave birth to a true black male cria out of CCNF Man in Black, 2011 Jr. Herdsire of the Year at MAPACA Jubilee. She has been rebred to Man in Black for a repeat performance!

She would be a good addition to a herd that is focused on breeding for color.
Service Sire: A.L.Paca's Kingscliff 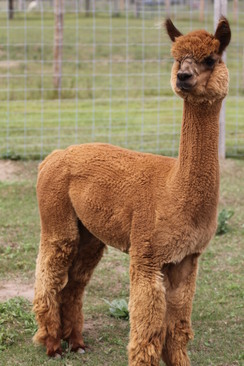 Willow has been bred to A.L. Paca's Kingscliff, a son of 9-time Champion and 12-time Get-of-Sire winner, Simba of A.L. Paca's.

This is a great opportunity, and a great price, to get in on two of the most sought after lines in the country! If you are interested in the Royal Fawn line, this might be one of the last chances as his breeding days may be coming to an end. 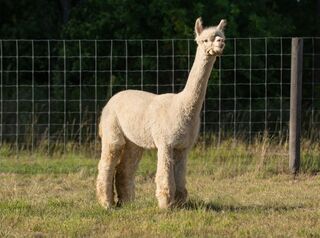 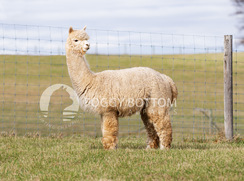 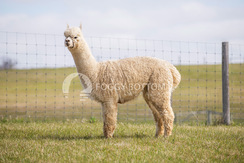 Xanadu Accolade
White
Will be bred to Stilmeadow Farm Blizzard
$6500.00 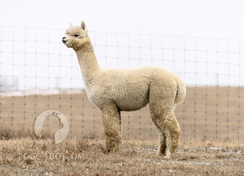